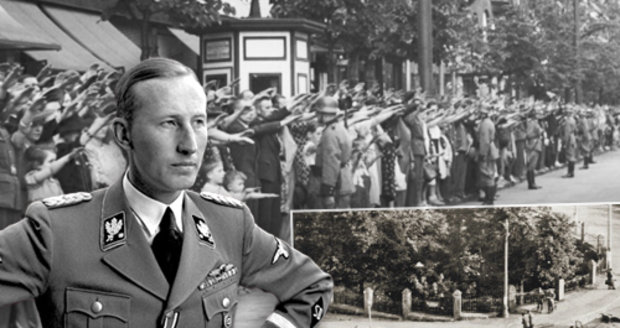 The most famous assassination in Europe's modern history.

Operation Anthropoid was a breaking point for the future of the Czech nation. How did two Czechoslovak paratroopers based in Britain managed to attack the commander of the Reich Security Main Office (RSHA) and a governor of the Protectorate Bohemia and Moravia Reinhard Heidrich? How was the assassination planed and was it even successful? These burning questions are being passionately discussed by historians until the present day. The truth is that Reinhard Heydrich himself passed away seven days after the attack after being released from the hospital. 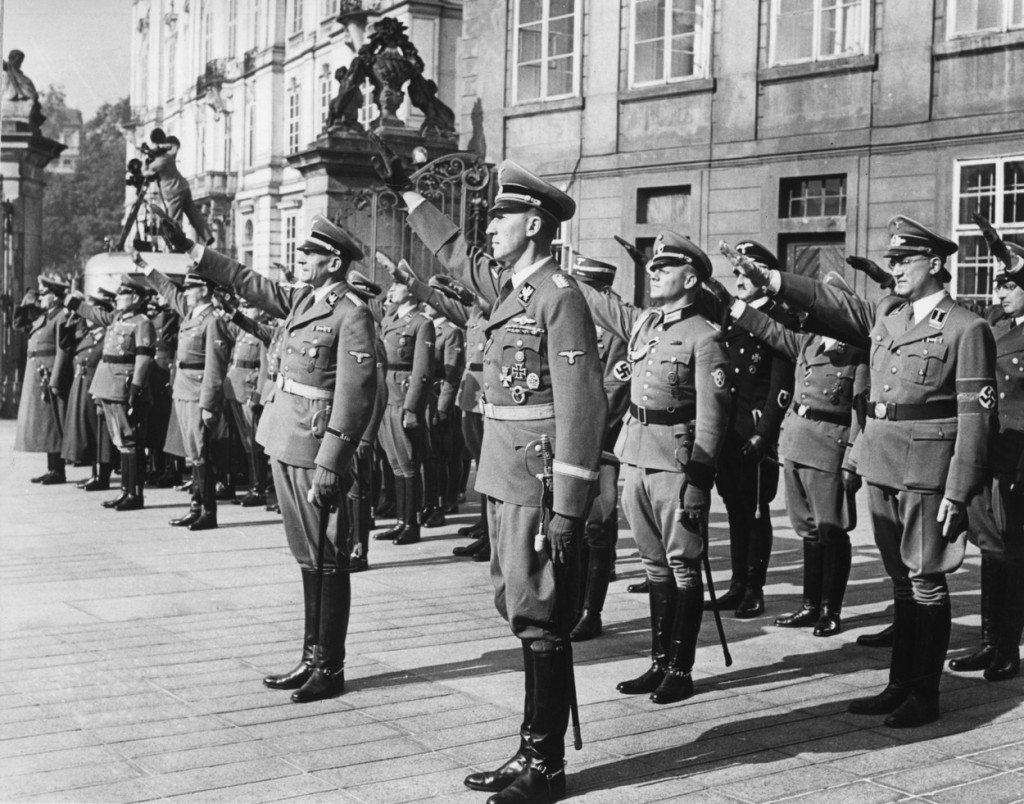 Reinhard Heydrich at the courtyard of Prague castle

During this tour, you will follow the footsteps of an extraordinary story of Operation Anthropoid. You will learn about the history of Czech lands during the Second World War and about the cruel consequences Czechs had to face after the assassination. The Czech nation managed to prove its alliance with the western world, but for a terrible price.  A strong terror began as Nazi divisions were searching for two young paratroopers. All families were murdered for helping Gabcik and Kubis hide or escape. Two villages Lidice and Ležáky were burned at stake based on unconfirmed suspicion. 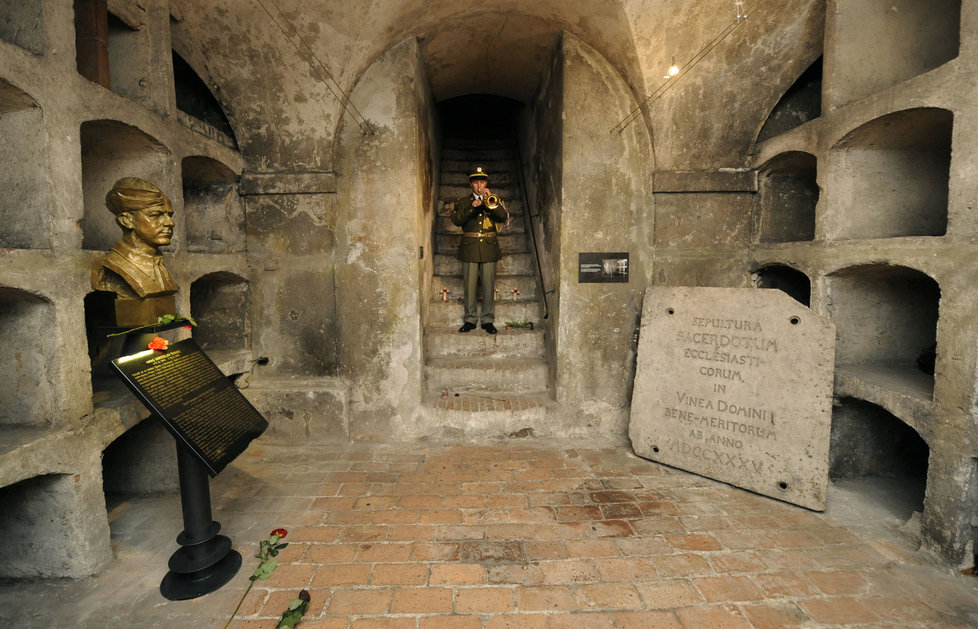 An underground crypt of a church where two paratroopers Gabčík and Gubiš committed suicide after being surrounded.

**We will be more than happy to provide a deeply specialized tour of Operation Anthropoid, however, the tour can be also combined with the tour of Lidice as an all-day experience.