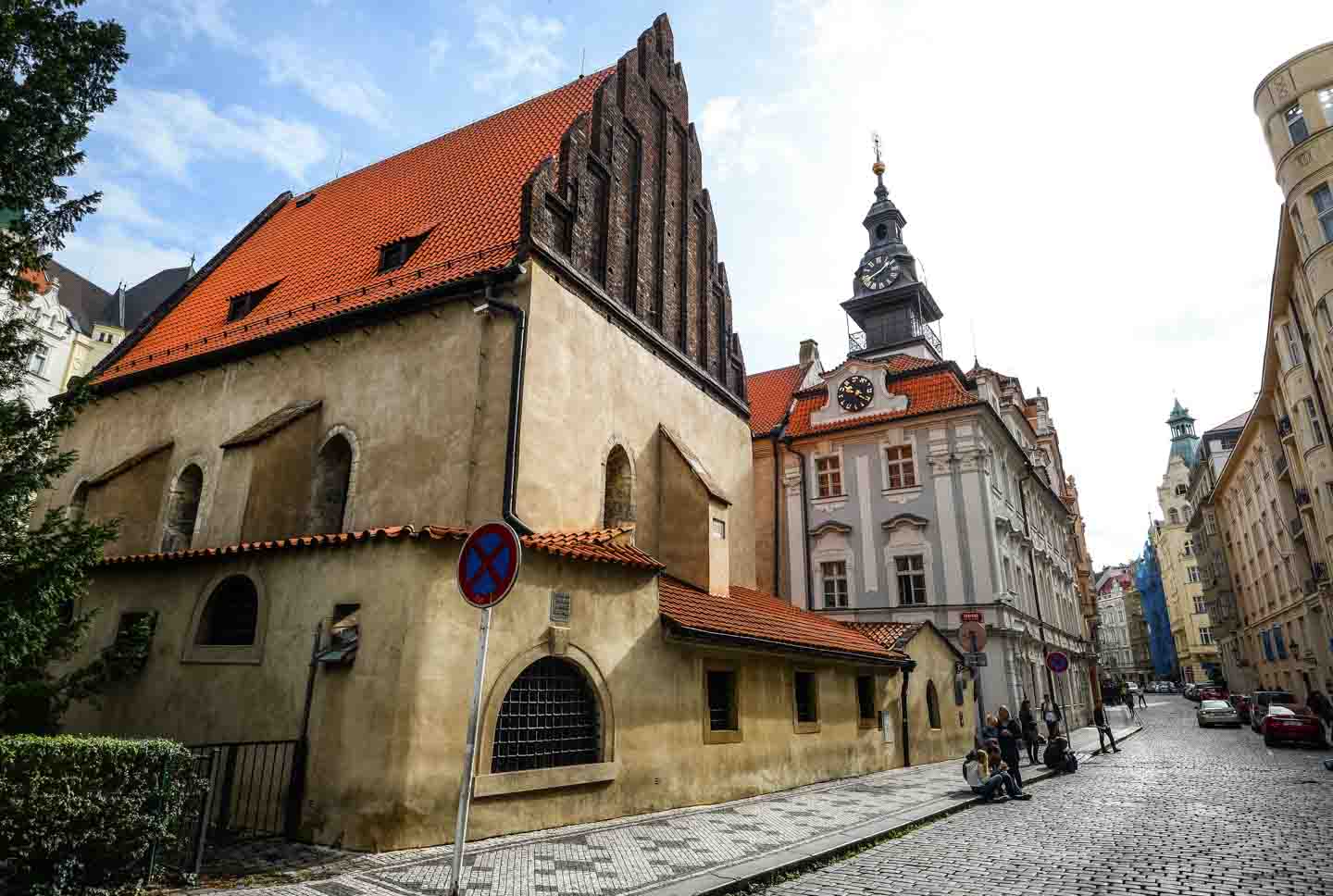 This walking tour takes around three to four hours. You will visit all the synagogues and the Jewish Cemetery located in the formal Jewish Quarter including the famous Old-New Synagogue (Altneu Shul). Additionally, our colleagues will discuss with you how Jewish people are living in Prague today.

Prices of the Jewish Quarter private tours for a group of:

** - 15 % discount from the original price during the off-season (wintertime months).

Entrance fee to the Jewish Museum of Prague: 20 EUR per person. 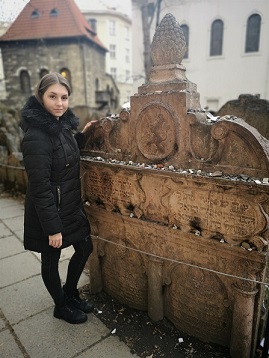 Anna during an interview with Tomas Kraus, Jewish Federation and Communities director for the Czech Republic, about his father legendary Czech writer and reporter (a member of AK-1 transport to Terezin) and current situation of the Jewish population in Bohemia. 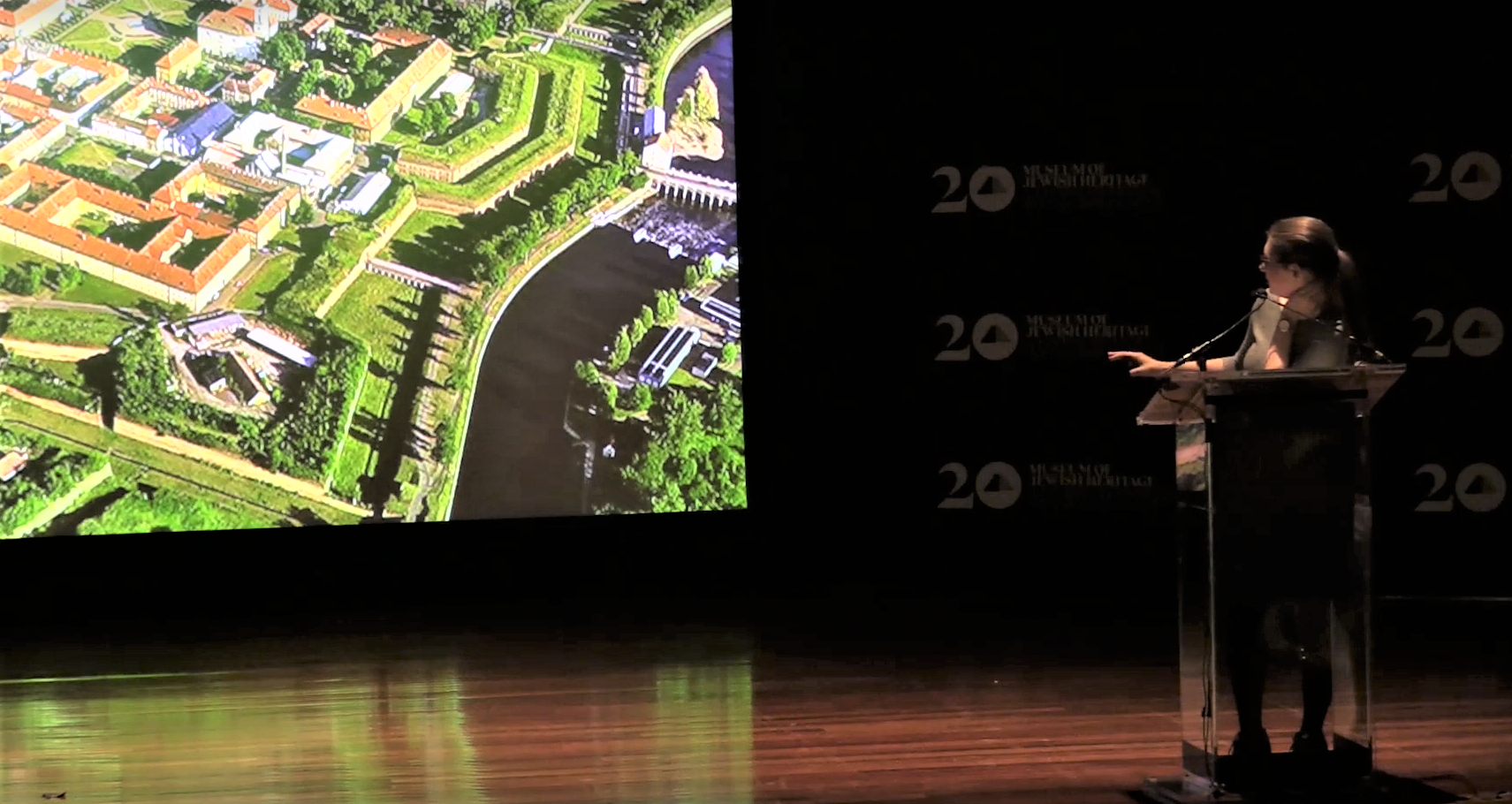 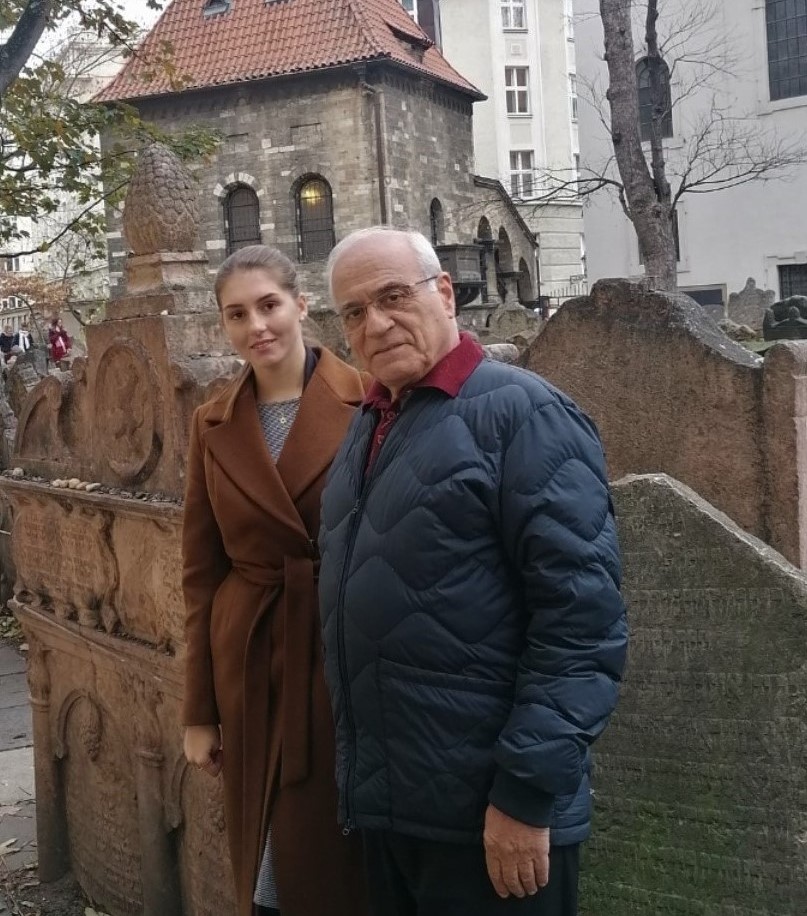 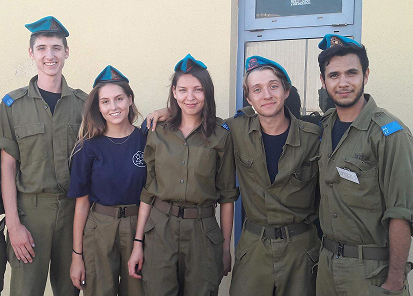 Our team member Yvonne Weisgrab (in the blue t-shirt) serving in the Israeli Defence Forces.